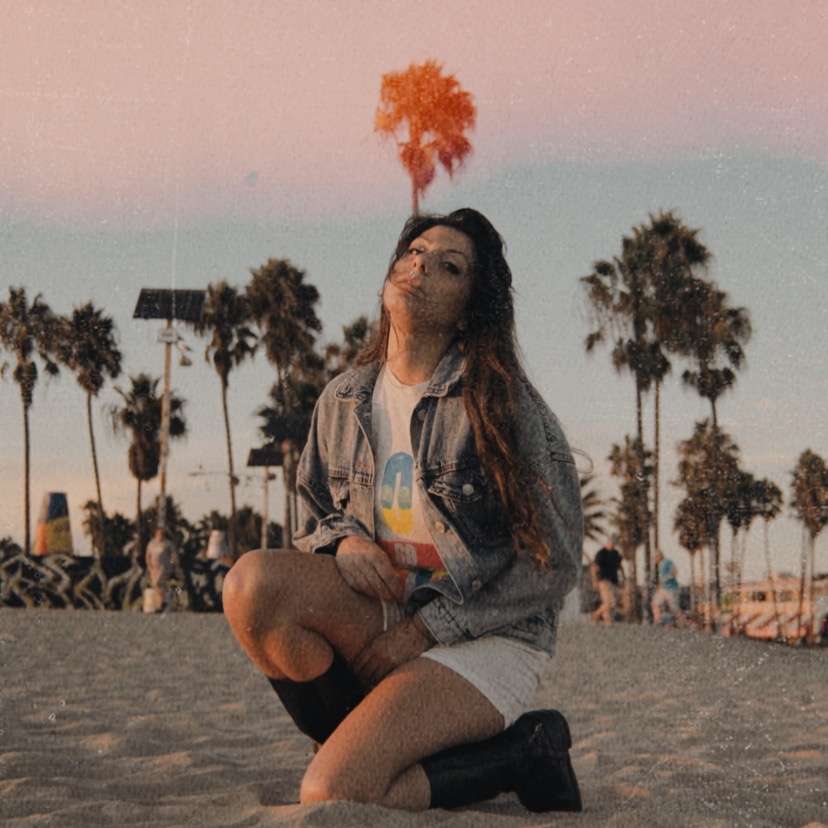 Born in Italy, raised in Europe’s best dance music clubs,
I have been writing songs since I was 16.

After living for 7 years in Los Angeles, I now book songwriting sessions between Milan,
London and L.A. I worked for several radio networks
as jingles creator and pitched tracks for different adverts.

My roots run deep in the clubbing and pop scene,
with an hint of Swedish pop influence but I also studied jazz music for a long time.

In 2017 I wrote 6 songs for The Kolors’ record “You”,
including the lead single What Happened Last Night feat. Gucci Mane.

My track Iron Hearts dropped in January 2018
and my own record is coming out in January 2020 and it’s going to be in English.

I also own a web magazine, a brand and I am writing a book for a major publisher.

I am who I am and so are you

I only write and sing things I believe in. There you’ll find my story.